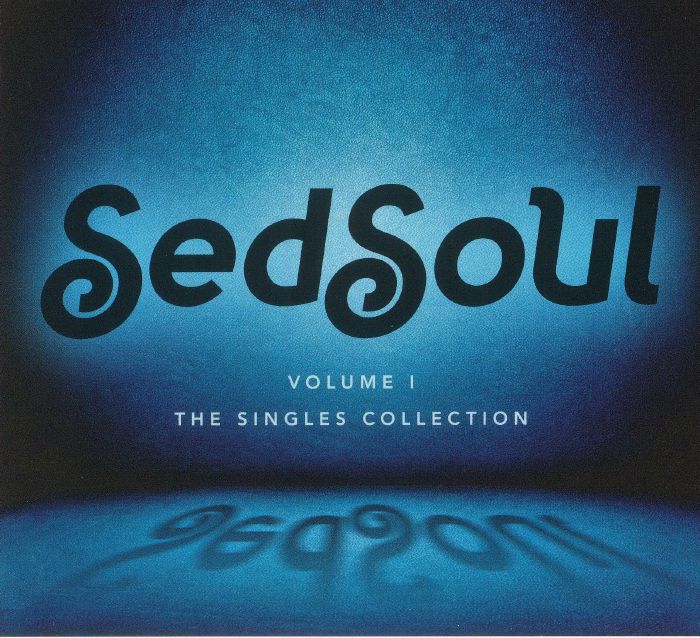 The SED SOUL/COOL MILLION nexus (essentially Rob Hardt and Frank Ryle) have carved out quite a niche…. specialising in an easily identifiable modern soul sound that fuses the best of retro with cool contemporary flavours. Next year the team will be celebrating their tenth anniversary, and in preparation it seems that Rob and Frank are clearing the decks a little.

At the beginning of November they released the totally excellent ‘Best Of Cool Million’ long player, now, hot on its heels, comes volume 1 of the Sed Soul Singles Collection. The album pulls together in physical format a fab collection of soul singles that Sed Soul has released over the last year or so – many were only ever available digitally – so now everyone can enjoy them “for real” as it were!

Amongst the selected tunes are Laura Jackson’s ‘Don’t Walk Away’, Kiki Kyte’s ‘Disco Chick’, Diane Marsh’s ‘Love U Right’ and Seest’s – ‘All In The Name Of Love’. Rob and Frank get themselves in the act too with ‘Trying’ and ‘Busy Dreamin” respectively.

There are 16 cuts on the set and not a dud amongst them and it’s out now!