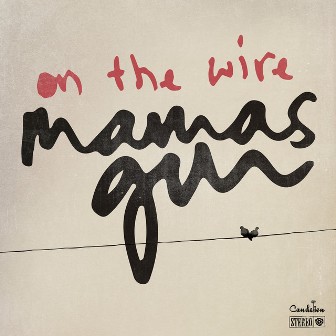 By common consent the album ‘Golden Days’ from MAMAS GUN was one of the very best Brit soul albums of last year. It’s been around for over 12 months and it’s still winning friends and play outs on the best soul stations.

Right now the band is busy promoting the latest double A sided single culled from the LP. The single pairs ‘On The Wire’ with ‘The Spooks’. The gutsy ‘On The Wire’ is the band’s tuneful retort to the Brexit referendum and its ugly and confused aftermath. Vocalist, Andy Platts says: “The lyrics were written in the haze of media misinformation and heated debate in the weeks leading up to the so called ‘Brexit’ vote. It’s a rally cry for people to make their decision rationally and not on the throw of some emotionally loaded dice.”

‘The Spooks’ is much more ethereal and atmospheric dealing with human insecurities. It’s different to ‘On The Wire’ but alongside it you’ll get a good idea of what Mamas Gun are all about… but do yourself a big favour and check out the album (though if you’re reading this, you probably already have!)