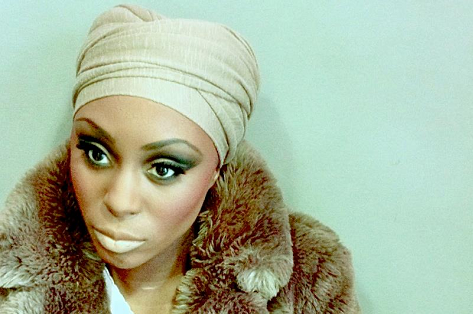 Having just returned from an incredible weekend at Glastonbury which saw her perform to packed out crowds on both the Pyramid and Park stages, LAURA MVULA is all set to release a brand new single – ‘She’. Taken from her acclaimed debut album, ‘Sing To The Moon’, the tune will be out 18th August through RCA Victor (Sony).

As is the way these days, the single will be released as a remix bundle with remixes of ‘She’ by MJ Cole, Jakwob, Linslee, Eagle For Hands and Robin Hannibal. The original mix still stands strong though – poetic and stirring, it explains why the Birmingham-based singer is being hailed as THE breakthrough star of 2013.

Go to our reviews archive for a full review of the album ‘Sing To The Moon’.