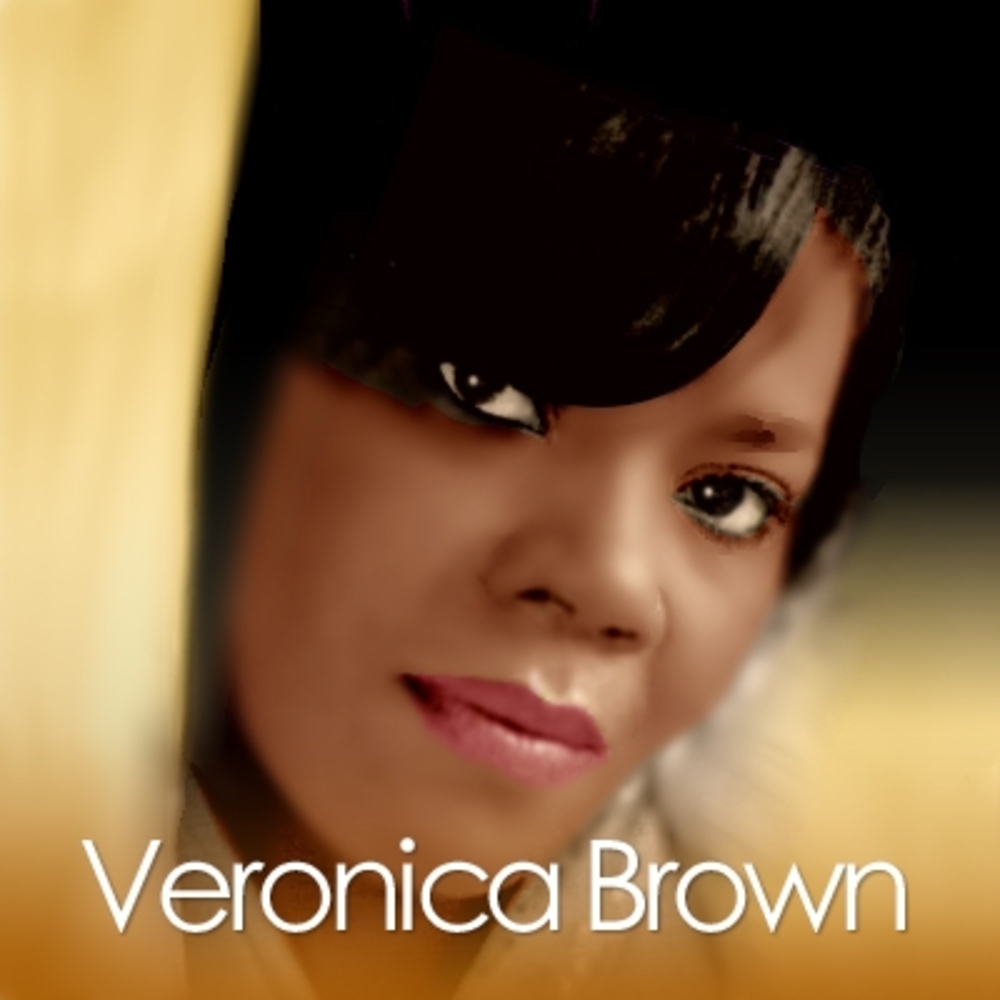 Detroit soulstress, VERONICA BROWN has just released her debut single in the UK. The song is a raw slab of contemporary soul called ‘I Don’t Wanna Be A Sinner’ and it’s taken from the lady’s up-coming ‘Come Quickly’ album.

Ms Brown describes herself as “a non-denominational Christian” and she adds “‘I Don’t Wanna Be A Sinner’ is a great example of how I focus my faith into my lyrics.” The cut is a funky/soul blend; more conservative soul folk, however, might baulk at the rap from DJ John. Veronica’s previous outings have been more overtly dance orientated – mixed by people like Junior Vasquez, Stonebridge and Nick Nice. The lady is, though, optimistic about her new direction and you can find out more @ www.veronicabrown.org