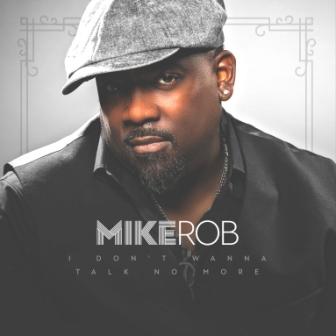 ‘I Don’t Wanna Talk No More’ is the latest single from Southern old school soul man MIKE ROB. Mike hails from Jackson, Mississippi and his first forays into music were with a band called Infiniti. Now striking out on his own, ‘I Don’t Wanna Talk No More’ is unashamed music to make love to. Young Mike doesn’t mess around … he gets straight to the point just like dear old Teddy Pendergrass. And its no coincidence that on his social media Rob cites Teddy as a major influence.