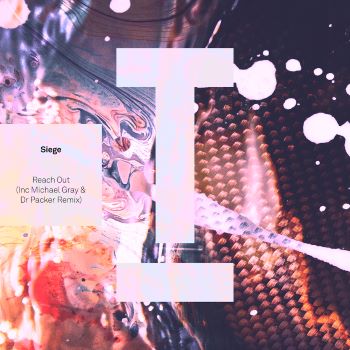 DJ SIEGE is a Belgian House Music producer who broke through in 2015 with ‘Crunk’ which featured Eeva re-singing the hook to Mary J Blige’s classic ‘Family Affair’. For his latest outing  Mr Siege has once more dipped into the classic soul/jazz/funk/ archive  to offer a cover of George Duke’s ‘Reach Out’.

Of course, this new version is very different to the original, but it works well – particularly the chorus melodies  which retain all the feel-good factor of the Duke original. The release also features an 80’s Discofied remix from Disco connoisseurs Michael Gray and Dr Packer. Not for the George Duke purists this, but if you fancy something a little different, give it a spin. It’s out now via Toolroom Records.