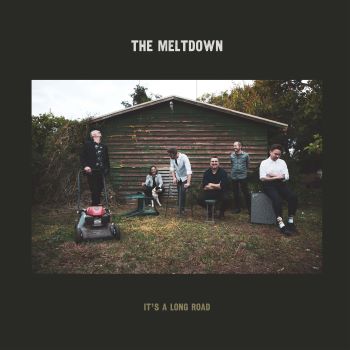 ‘Side By Side’ is the latest single from Aussie soul and funk outfit, THE MELTDOWN. It’s another track taken from their upcoming album ‘It’s A Long Road’ and follows the loud, twangy-guitar-led, brassy, brash, tough ‘River’ – the set’s first taster single.

‘Side By Side’ is different altogether – a lot softer, it offers a pared back arrangement which allows vocalist  Simon Burke’ soulful falsetto to carry the weight of the song and its message which deals with the loneliness felt by all during the pandemic. Despite that, the song’ s message is optimistic… it’s ok to not be ok and we’ll get through side by side.

Sonically it might remind you of Durand Jones and the Indications and it’s released 17th June via Hope Street Recordings with the album, ‘It’s A Long Road’ to follow at the end of July.