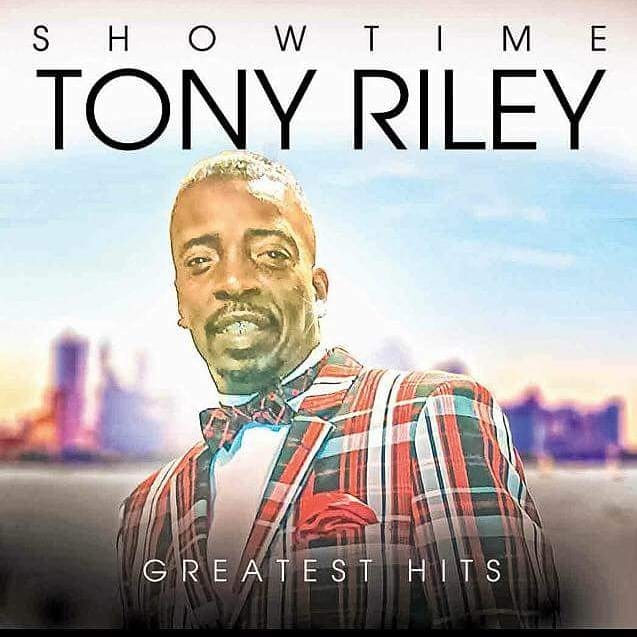 US soul sources are reporting the death of the wonderfully named TONY “SHOWTIME” RILEY – a versatile New York singer who worked both solo and as a member of various groups… most notably the 2006 incarnation of the Persuaders.

Riley joined the Persuaders in 2006 for the recording of their acclaimed album ‘Made To Be Loved’ and from there he led THE R&B Revue – a mainstay of the East Coast live soul circuit and more recently he released his own ambitiously titled solo set, ‘Greatest Hits’