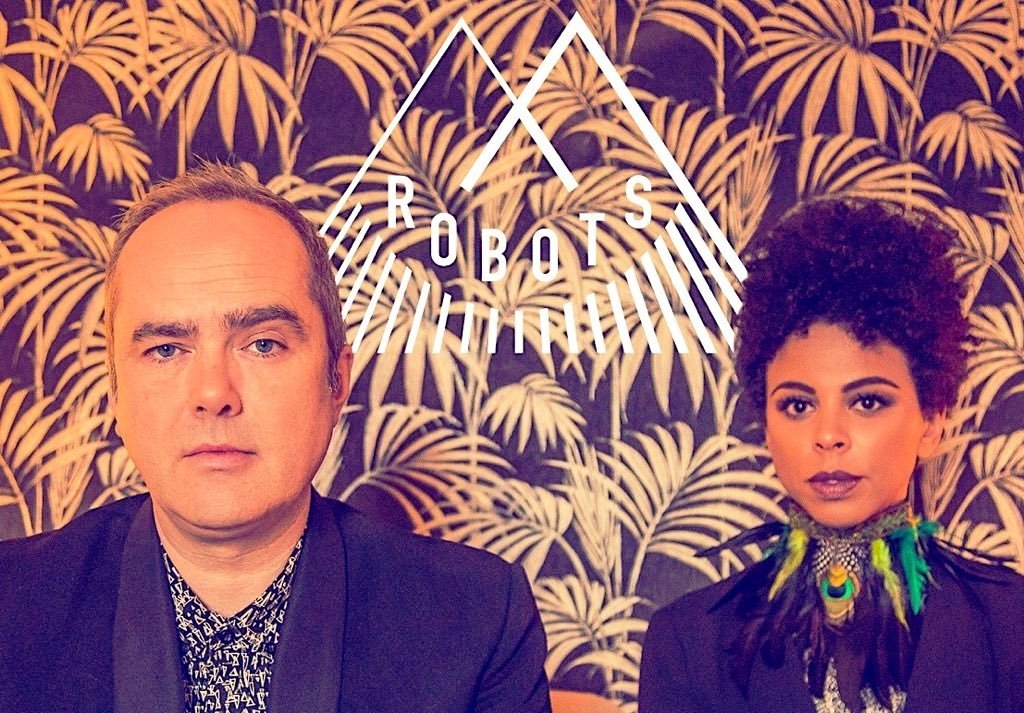 MF ROBOTS (Jan Kincaid and Dawn Joseph -who met during their respective tenures with the Brand New Heavies) released some tasty singles through 2017, creating a buzz for the upcoming album which is promised March.

In the meantime Mr Kincaid has been back in the studio and remixed the last single ‘Show Me The Love’. This new tweak is a longer, tougher and funkier than the original. Garnished with the odd electro effect, it’s more focused too and Ms Joseph’s vocal is well up in the mix and the more convincing for it.

We’re told that the new mix is available now from the usual download portals.