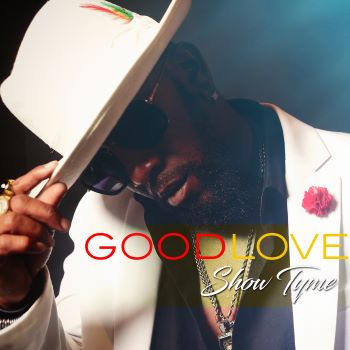 SHOW TYME (his spelling) is the performing alter ego of Trenton, New Jersey born LETHEL BROOKS His  music career started playing drums in his local church before becoming  backing singer for plenty of “name” acts. One of those – the rapper, Case, gave young Lethel  the nickname Show Tyme and under that alias  he’s released a number of well received singles and  the LP, ‘Love Truth’  from which the track ‘Change My Life’ was remarkably good – proper old school soul!

Mr Tyme’s second album is due soon and from it he’s just released a single…. ‘Good Love’, another cut replete with old school flavours, especially in the vocal department. It’s out now!