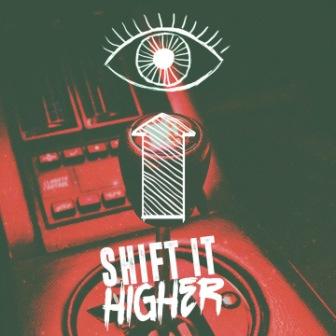 RON LOUIS SMITH II is the son of KC and the Sunshine Band’s horn man Ron Louis Smith Sr. The younger Smith – the self-proclaimed “Prince Of Sunshine” won friends with his 2014 offering ‘Spank’ from his debut album ‘Second To One’ … a 21st century twist to the classic Miami party sound that the original KC and the Sunshine Band exported around the world.

Big Ron returns right now with a new single that once again mines the classic Miami soul sound. New tune is the hypotonic ‘Shift It Higher’ which comes in “original” and “J Ski” extended mixes and for those who go for that sort of thing there’s also the instrumental.