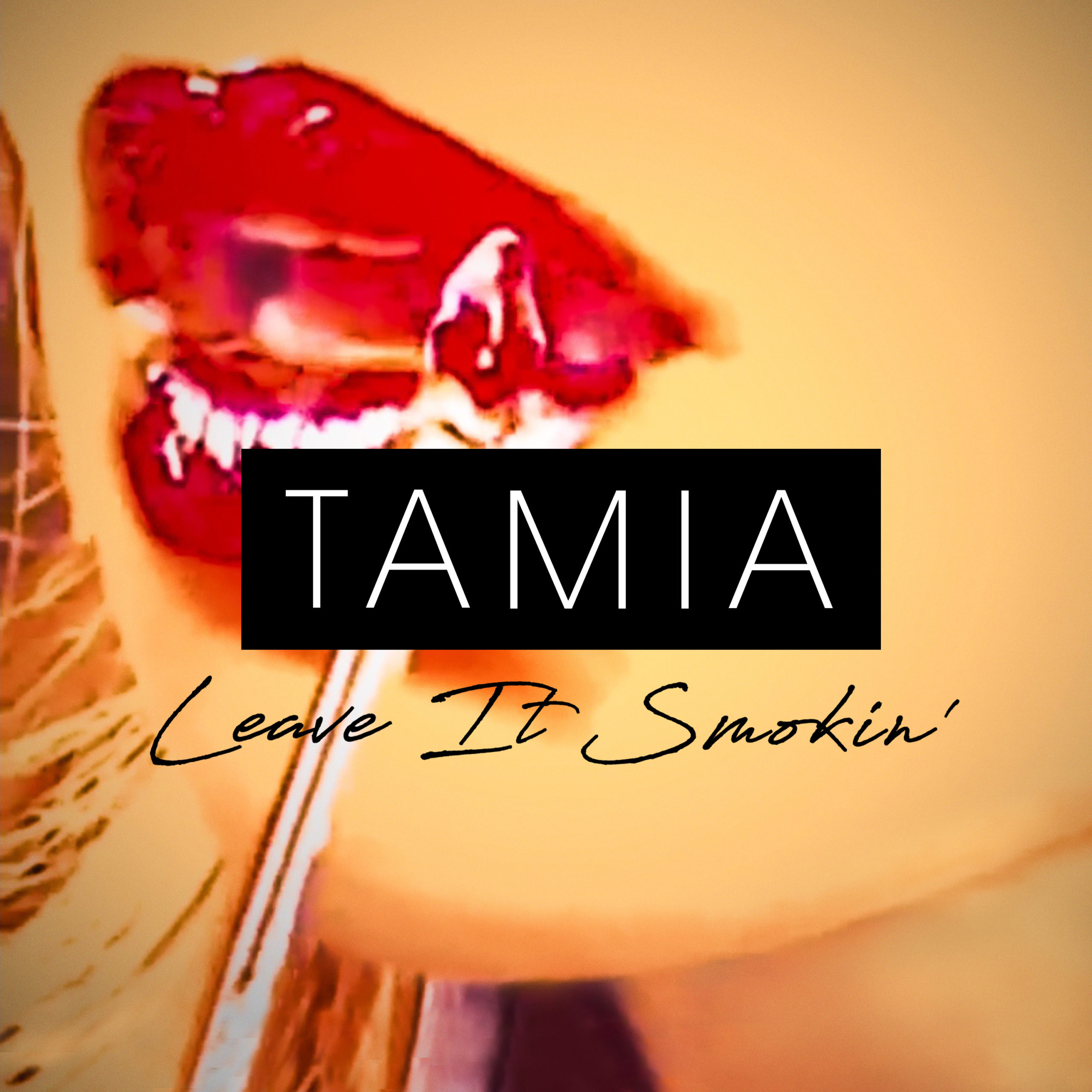 Remember TAMIA? Back in the 1990s, this photogenic, sweet-voiced songbird from Ontario, Canada – who earned six Grammy nominations – scored a Top 20 US R&B hit for Quincy Jones’ Qwest label with ‘You Put A Move On My Heart,’ taken from an excellent self-titled debut LP that included the fan favourite, ‘So Into You.’ She also enjoyed an R&B chart-topper in tandem with Eric Benet on the duet, ‘Spend My Life With You,’ in 1999 and three years earlier recorded alongside Brandy, Gladys Knight and Chaka Khan on the song ‘Missing You,’ from the soundtrack to the  Queen Latifah-starring movie, ‘Set It Off.’

Though we haven’t heard from her since 2015 (when she released her sixth album, ‘Love Life’), now the lovely Tamia’s back with a brand new single, a simmering and sensuous, mid-tempo groove ballad called ‘Leave It Smokin’.’ It’s produced by Salaam Remi  and is taken from a forthcoming album, ‘Passion Like Fire,’ due to be released by Entertainment One in the autumn.

Commenting on her new recording, the 42-year-old singer said: “I co-wrote this song with my good friend, Salaam Remi. We always have fun in the studio. I’m beyond excited to continue my love of music and share the first single from my new project, Passion Like Fire.”

‘Leave It Smokin” is out now via eOne.