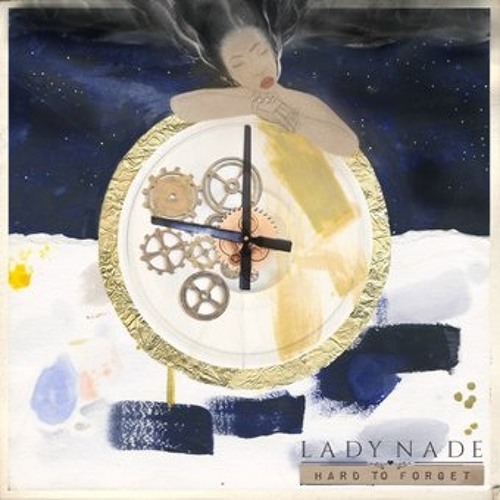 LADY NADE is the musical alter ego of Bristol’s NADINE GINGELL and thanks to her grandfather she got into music at a very early age enjoying his classic rock n roll and soul. Then it was the compromising music of Nine Inch Nails and the subtler sounds of Muse that entranced young Nadine. Her real epiphany, however, was when she heard Nina Simone… which then led onto Ella Fitzgerald, Billie Holiday, Joan Armatrading and even Leonard Cohen!

After an Access To Music course, Massive Attack’s Daddy G asked her to work with the band; other collaborations followed but now she’s determined to strike out on her own…. releasing her debut solo set, ‘Hard To Forget’, on August 12th.

The ten tracker reveals a unique voice and sound that’s hard to pin down. There’s a whiff of country blues and folk to Lady Nade’s music and you can clearly hear the influences of people like Nina Simone and Odetta (Holmes).

All the songs are self-penned and stylistically they range from the folksy ‘I Got You Daddy’ through a Southern soul flavoured ‘Waiting For You’ and on to the purer pop of ‘Minds Made Up’. Key cut, I guess, is the title track ‘Hard To Forget’ and with such a unique voice that could well be the case with Lady Nade.