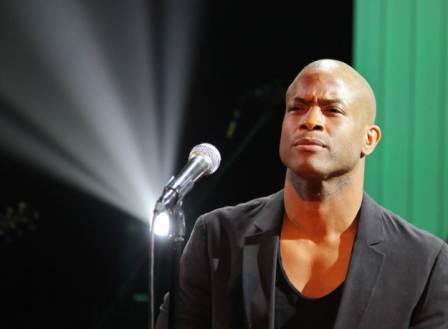 Shaun burst onto the scene with his anthemic ‘Space Rider’ hit back in 2001 and since then went on to perform across London’s West End in a number of acclaimed shows like ‘The Lion King’ and ‘Les Miserables’. Maybe his greatest achievement in this period, though, was being asked to sing the National Anthem by Lennox Lewis prior to his legendary bout against Mike Tyson.

In 2014 Shaun made a soul comeback with his album ‘In The Red Room’ which pleased critics and fans alike and we’re told that the upcoming London shows will not just feature songs from that album but will include tunes from right across Shaun’s repertoire.

Tickets for the show will be priced at £25.00 available from venue box office and Ticketmaster.

In the meantime you can catch Shaun on Friday night on BBC 4’s Burt Bacharach tribute show. Shaun brings the concert segment of the show to an end with a spin-tingling rendition of ‘A House Is Not A Home’. The show goes out at 9 pm.