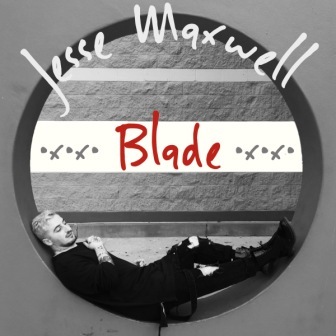 As a harbinger, Jesse’s just released the first single from the album. The tune is ‘Blade’ and once you get past the slow piano meander of an opening, the cut develops into a decent, crisp, neo/nu soul beater. It gets a little too complex in places and Mr. Maxwell’s delivery is intriguing. File this under “interesting”. The producer is Astral 22 of the famed Trans Phatt Records set up and ‘Blade’ is good to download now.