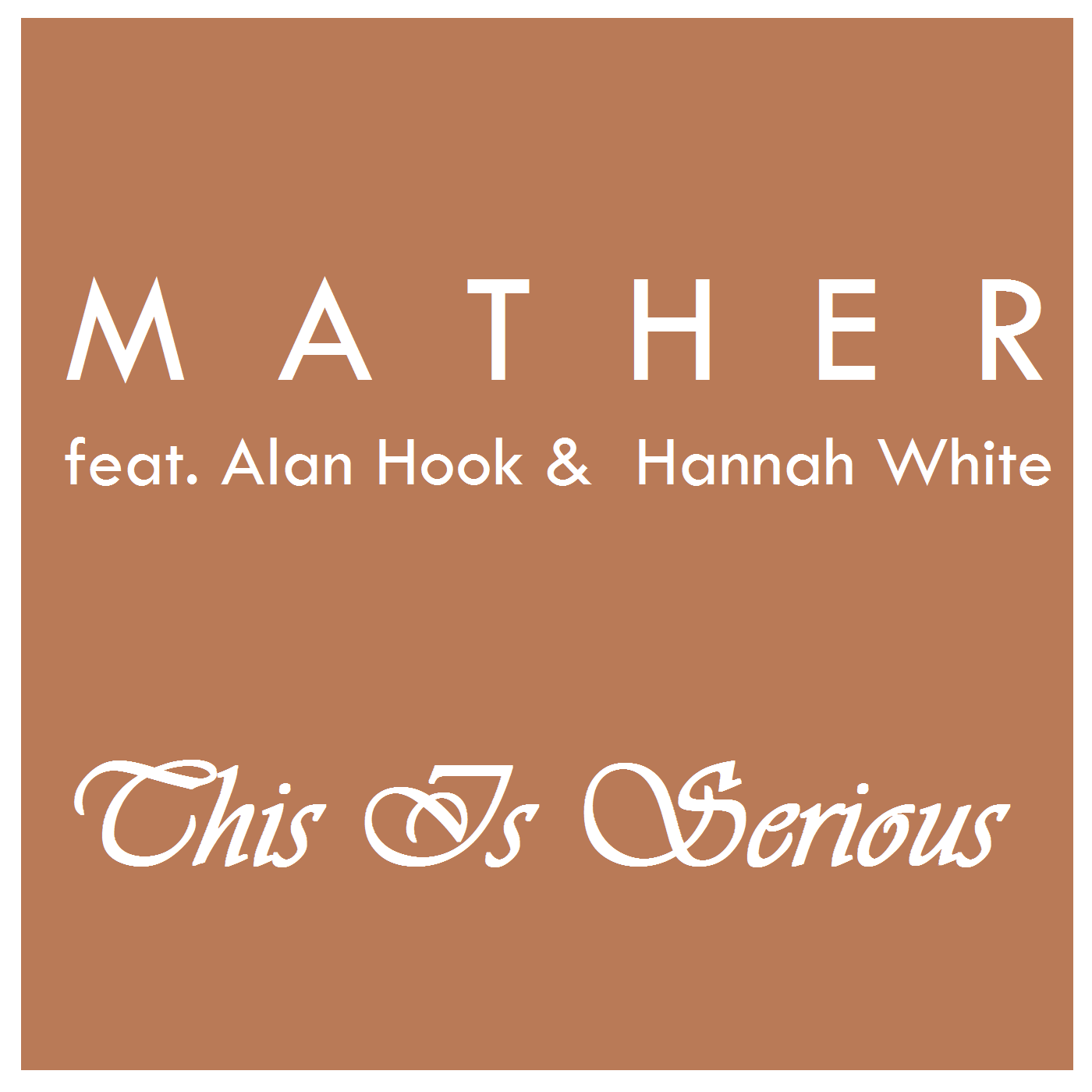 Last year’s ‘Life’s So Sweet’ album from MATHER & KINGDON (Stuart Mather and Chris Kingdon) won the duo lots of friends in the discerning soul community. There is a follow up in the pipeline…. and we were given a taster of it in May with the single release of ‘I Found Love’, a cover of an old (1979) Barry White song.

While the album’s finishing touches are being sorted Stuart and Chris are working on various solo projects – mainly things they’d started before ‘Life’s So Sweet’ really took off.

First fruit of the solo “comeback” is a lovely, gentle ‘This Is Serious’ from Stuart Mather. Credited to MATHER, the cut is a serious slab of blue-eyed soul (think Hall and Oates) with a hint of those fab 70s West Coast harmonic grooves; great sax solo (Alan Hook) too and sweet harmonies from Hannah White.

We’re told that the cut is from Mather’s upcoming solo album, ‘Tell No Lies’. So Stuart’s a real busy bee but he says, “as artists our creativity flows and with timing being short due to different schedules by both of us; this has given me time as a solo artist to finish tracks that I have been working on for awhile & creative freedom to experiment into other areas that we might not have done under, Mather & Kingdon. “