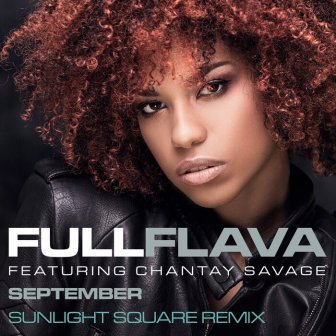 Way back when, Midlands-based FULL FLAVA won plenty of friends with their Dome cover of EWF’s ‘SEPTEMBER’, featuring the soulful vocals of Chicago’s CHANTAY SAVAGE. Over the years the track has become of the most downloaded and most streamed Dome tracks worldwide. So to sort of celebrate this, the Dome people have had the track remixed in a number of guises … one mix by the Sunlight Square team plus brand new Full Flava 21st September and Full Flava 2.0 mixes from producer Rob Derbyshire. New or old…. it’s just a great song with three new treatments and they’re all out now!

FOOTNOTE for anoraks… EWF lyricist Allee Willis recently revealed that the”21st night of September” line came from Maurice White, and was apparently the due date of the birth of his son Kahbran (who in fact arrived a few weeks early!)… there you go!