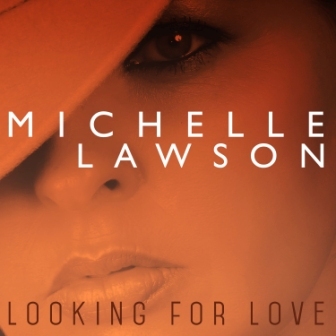 ‘Looking For Love’ is the foot-tapping, head-nodding, big debut single from new(ish) UK soulstress MICHELLE LAWSON. The tune is a new’ un though there’s a definite old school flavour about it…. a lot like those great old Teena Marie anthems (I’m thinking ‘Square Biz’).

The track has been produced by Michael Daley (whose credits include work with Dazz Band, Terry Stanton and Shaila Prospere) and though no one’s confirmed it, I’m guessing that Michelle was the Michelle Lawson on the 2014 X Factor series and who, for the last few years, has been selling out venues with an Adele tribute show. Whatever, her ‘Looking For Love’ is a million miles away from anything Adele has recorded; nothing here to slit your wrists to! Indeed it’s a great slab of optimistic modern soul…… out on Rhythm Records on 14th December.