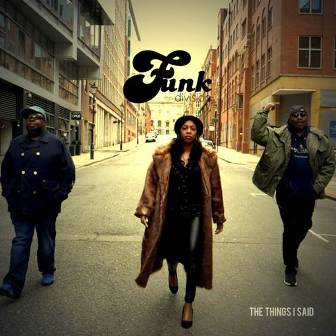 FUNK DIVISION is a hard-gigging soul band from Birmingham (West Midlands UK that is). When we first heard ’em – back in 2016 – they were a trio promoting a great tune, ‘Tell Me Something’.

Then the band (who were called Sound Garden till 2014) slimmed down to a duo – Mark Anthony Dufus and Derek King – and released the single ‘If You Were Mine’ and the tune’s “Soul Mix” became a soul club fave!

Interestingly, given the band’s name, neither of the mixes is particularly “funky” … the former, “soulful”, the latter, “housey” … pay your money take your choice…. out now!