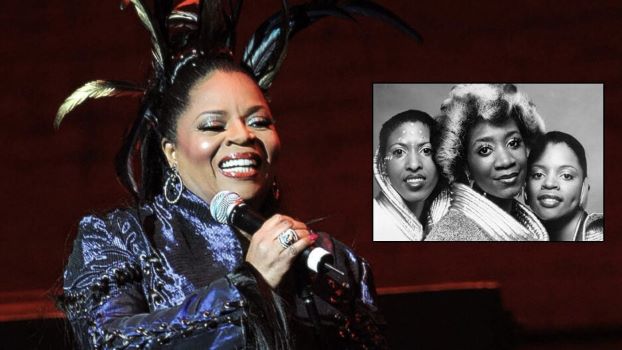 Celebrated soul singer SARAH DASH  died on Monday 20th September. She was aged 76 . According to her cousin and business manager John Dash III, she was found dead at her home in Trenton, New Jersey. No cause of death has been determined pending an autopsy. Patti Labelle confirmed the news , saying she was “heartbroken” but that Dash’s spirit would “live on”. “We were just on stage together on Saturday and it was such a powerful and special moment,” Patti posted.

Born in New Jersey in 1945, Dash joined up with Patti LaBelle (Patricia Holt), Cindy Birdsong  and Nona Hendryx to form Patti LaBelle and the Bluebelles . The group enjoyed success with ballads  like ‘Down The Aisle’ and ‘Groovy Kind Of Love’. But in a crowded female group marketplace they never quite made the major league, till 1971, when, on the advice of British muso, TV producer and manager of Dusty Springfield, Vicki Wickham, they formed Labelle, By then Ms. Birdsong had left to join the Supremes (replacing Florence Ballard) and Wickham suggested  a whole new look and a funkier, more futuristic approach to their music. In effect the new Labelle became a glam rock, space age, soul trio and enjoyed massive success with ‘Lady Marmalade’(1974). Music annals will also recount that Labelle were the first black group to perform at New York’s Metropolitan Opera House and first to grace the cover of Rolling Stone.

Labelle split in 1976 with Dash scoring her own solo hit with the dancer ‘Sinner Man’. She also worked as an actress and was always an in-demand session singer. In that role her most famous gigs were with the Rolling Stones. She eventually wrote her autobiography, ’Dash of Diva’ and toured with a show based on the book. Labelle reunited from time to time and in 2008 released an album ‘Back to Now’.