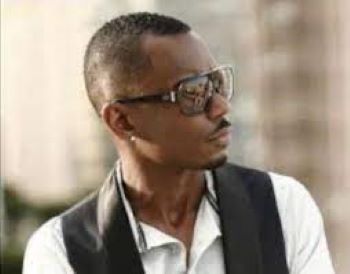 US media is reporting the death of soul singer SAM SALTER aged just 46. . No cause of death was released.

Salter enjoyed success in the 90s with Babyface and L.A. Reid. His biggest hits being ‘After 12, Before 6’ and ‘There You Are’ both betraying his Gospel background. After his liaison with the Babyface team, Salter worked independently . His last single seems to be 2011’s ‘To Be Loved’. He also wrote songs recorded by amongst others Destiny’s Child and Charlie Wilson. He also worked as a vocal coach.