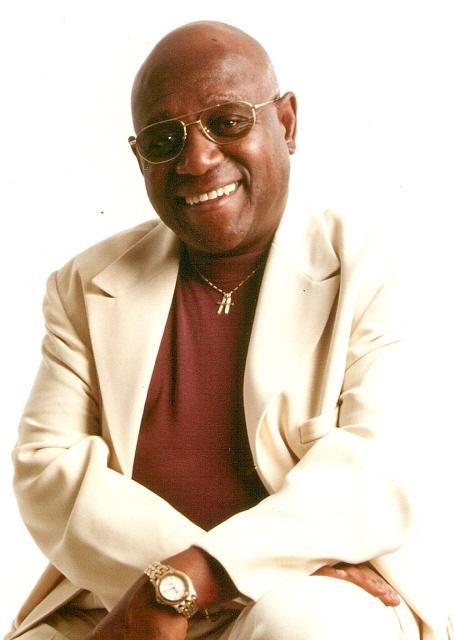 Soul and blues singer, “MIGHTY” SAM McCLAIN died on Tuesday 16th June. He was aged 72 and though few details of his passing are available, it’s known that Sam suffered a stroke earlier this year.

McClain was born in Louisiana in April 1943 and started his singing career in his local church. In his teens he teamed up with guitarist Melvin Underwood and turned to secular music – working the local clubs, bars and juke joints.

In 1966, mentored by music biz entrepreneur Papa Don Schroeder, Sam launched his solo career enjoying local success with versions of ‘Sweet Dreams’ and ‘In The Same Old Way’ though when times were tough he needed to supplement his income by working in other jobs.

In the 1990s he relocated to New England and enjoyed some success with ‘Give It Up To Love’ and ‘Keep On Movin’. More recently Sam worked out of New Hampshire recording for labels like Cross Cut, Telarc and Audio Quest. McClain also had his own production company and his own label (Mighty Music) and in 2008 he set up a charity project to help the homeless. In 2012 he was nominated for a Blues Music Award for his recording of ‘Too Much Whiskey Not Enough Jesus’.

Most recently McClain was featured on the compilation ‘Songs from a Stolen Spring’ that paired Western musicians with artists from the Arab world. McClain performed ‘If I Can Dream’ – a song made famous by Elvis Presley. The performance was a medley with ‘Bread, Freedom’ by the Egyptian musician Ramy Essam.

Today Sam McClain’s’ own web site posted the simple message…. “If you listen closely, you can hear his mighty voice and music from heaven.”