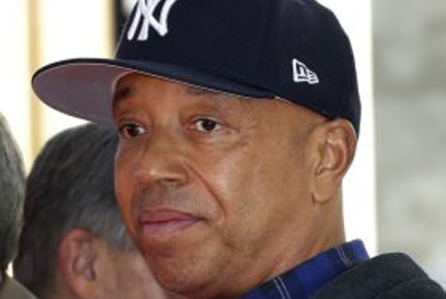 Simmons strenuously denies the allegations, saying: “Today, I begin to properly defend myself. I will prove without any doubt that I am innocent of all rape charges,”