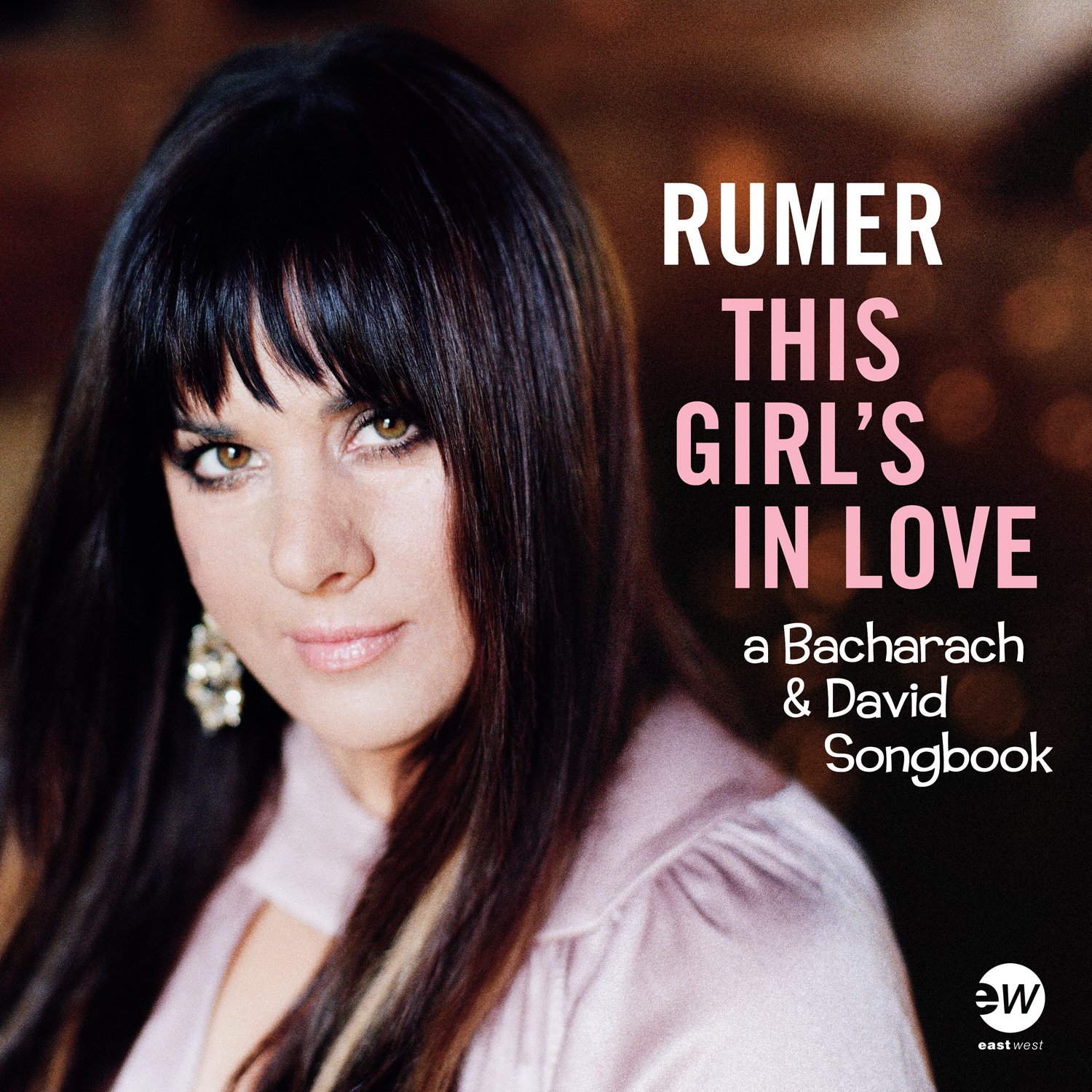 The golden-voiced British singer, RUMER, returns with a new studio album for East West Records in October called ‘This Girl’s In Love (A Bacharach & David Songbook).’ It features twelve songs, all written by the redoubtable songwriting duo, Burt Bacharach and Hal David.

Produced and arranged by Rumer’s husband and musical director, Rob Shirakbari, it finds the Pakistani-born chanteuse putting her own distinctive spin on some of Bacharach-David’s most celebrated songs, including the immortal ‘Walk On By,’ ‘The Look Of Love,’ ‘(They Long To Be) Close To You,’ and  ‘A House Is Not A Home.’  Partly-recorded at Hollywood’s Capitol Studios, it also features a vocal and piano cameo from Burt Bacharach himself – now 88 – on ‘This Girl’s In Love With You. ‘

‘This Girl’s In Love (A Bacharach & David Songbook)’ is released on October 21st. Look out for a review soon at SJF.