RUMER RUMMAGES THROUGH THE ARCHIVES 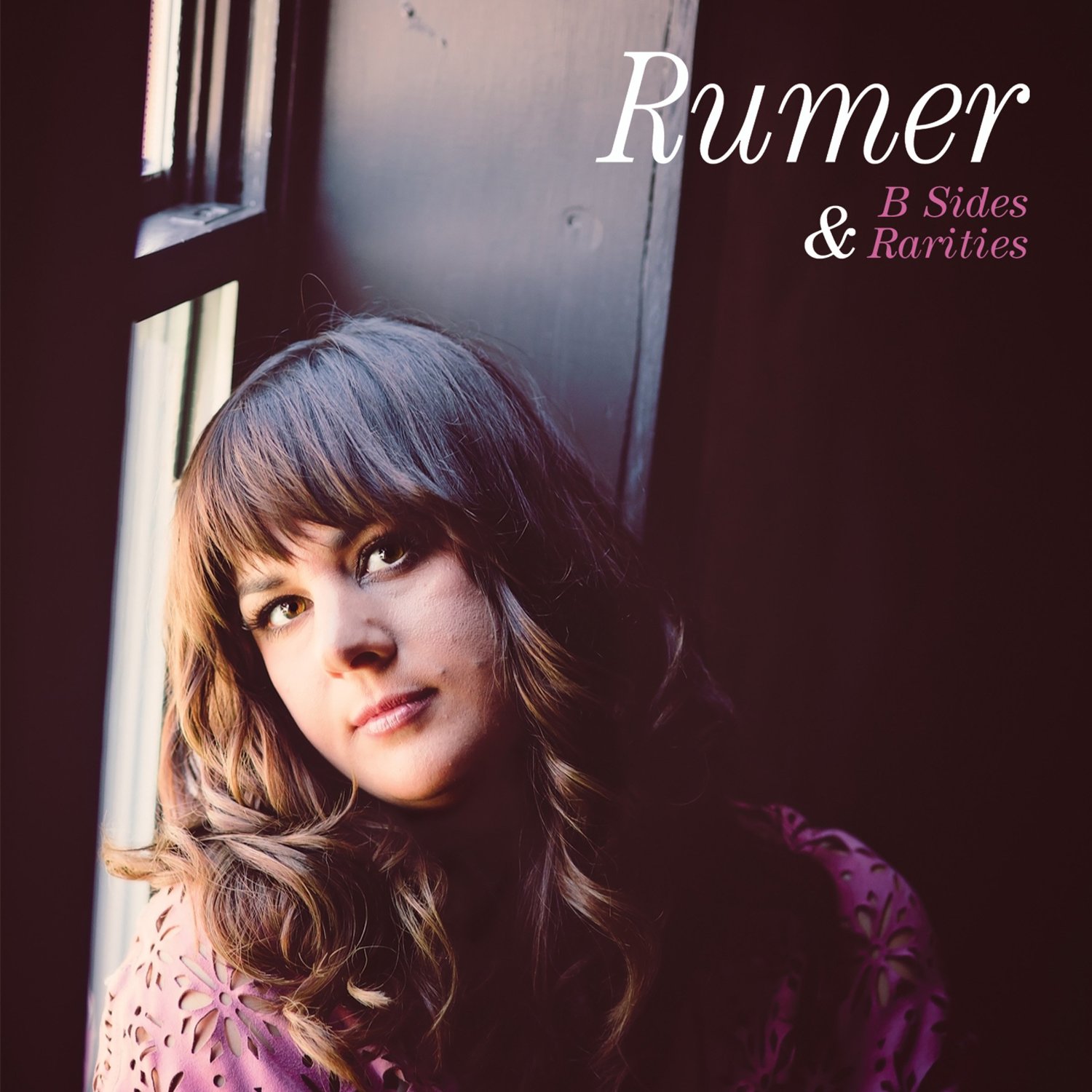 With three successful albums already to her name – ‘Seasons Of My Soul,’ ‘Boys Don’t Cry’ and last year’s ‘Into Colour’ – acclaimed British singer/songwriter, RUMER, is set to release a compendium of non-album outtakes and collectable recordings entitled ‘B Sides & Rarities.’ Selected by the singer and originally available via her own website on the singer’s newly-formed label, Night Owl, the album will now be made generally available via Atlantic on September 4th.

Among its seventeen tracks are Rumer’s unique versions of songs penned by Burt Bacharach & Hal David (‘Alfie,’ and ‘Hasbrook Heights,’ the latter featuring a Dionne Warwick cameo), Christopher Cross (‘Sailing’ and ‘Arthur’s Theme’), Paul Simon, George Harrison,  plus a boss nova version of Rumer’s own ‘Dangerous’ from her ‘Into Colour’ album and ‘Separate Lives,’ a live duet with US singer/songwriter, Stephen Bishop.

Look out for an exclusive interview with RUMER coming soon at SJF.