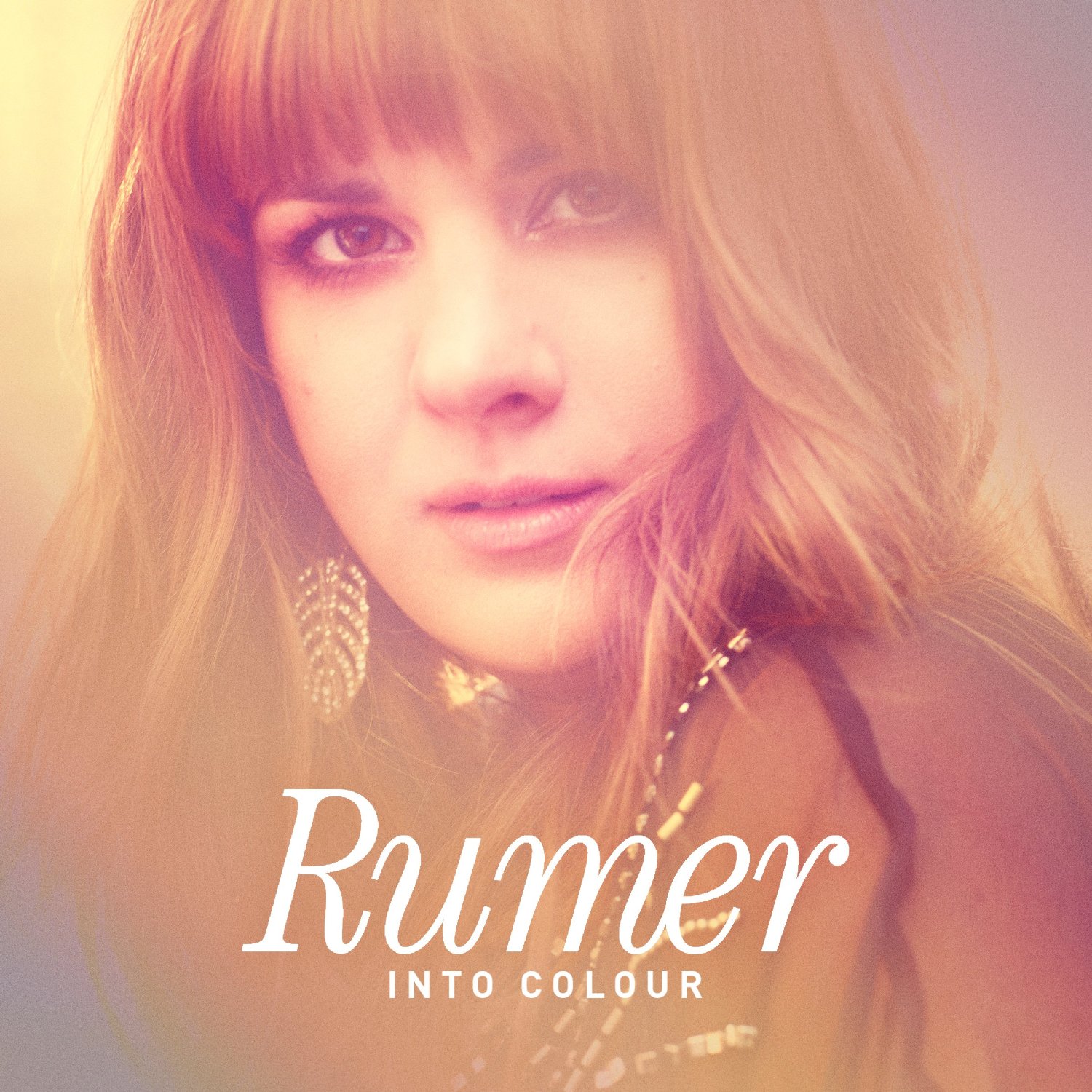 The new album features eleven tracks that were recorded in Arkansas (where the singer now lives), New Jersey and London and was produced by Burt Bacharach’s long time musical director, pianist Rob Shirakbari (who also happens to be Rumer’s fiancé).

The album is preceded by a 3-track ‘Into Colour EP‘ released on October 6th that features the songs ‘Reach Out,’ ‘Dangerous’ – a catchy slice of retro-disco – and ‘You Just Don’t Know People.’