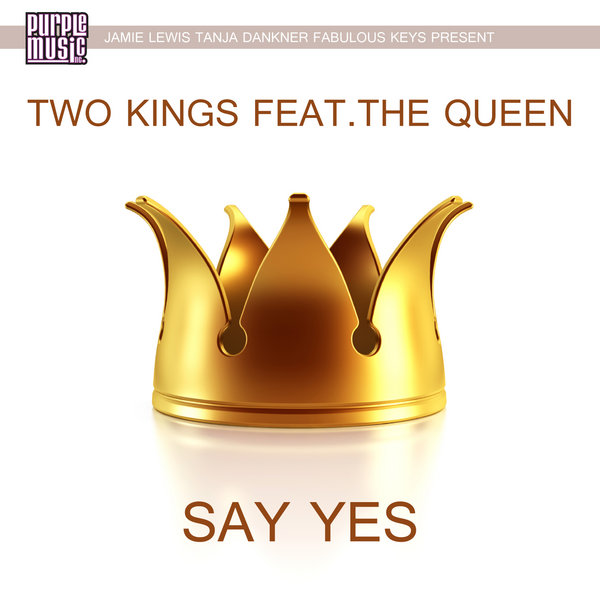 Lewis has been making music for over 20 years and his latest high-profile commission was recording and mixing Prince’s last album, ‘Plectrumelctrum’. In 1997 he formed his own label – Purple Music. The label boasts a catalogue of over 450 releases including artists such as Prince, Cerrone, Bob Sinclar, Dimitri from Paris and Ann Nesby. As a remixer he has reworked songs for people like Cerrone and Nile Rogers and Bob Sinclar; as A DJ, Jamie is as popular as he was two decades ago.

Singer Tanja Dankner is a Swiss Soul and Pop singer while Fabulous Keys has toured as a supporting act for the likes of Ronny Jordan, Chaka Khan, Marla Glenn, Sheila E., James Brown, and Candy Dulfer among others.

All 3 artists have been friends and performed many times together for years. Recently when Tanja set about making a new album, she began working with regular collaborator Keys and then invited Jamie Lewis to be part of the project, thus, 2 Kings Feat. The Queen was born.

Two Kings Feat. The Queen ‘Say Yes’ is out now on Purple Music.