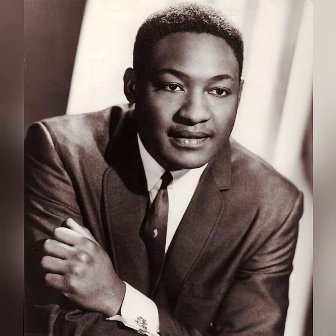 Celebrated Southern soul singer, ROY C (HAMMOND) died on Wednesday 16th September. He was best known for his huge hit ‘Shotgun Wedding’. Roy was 81 and died in Allendale County, South Carolina. No cause of death has been reported.

Hammond was born in Georgia but made his music debut in Long Island as a member of the Genies. When the group disbanded Roy recorded solo for various indie labels with no real success, till his 1965 release on Hawk Records ‘Shotgun Wedding’ scaled the charts. Though he recorded prolifically thereafter, success remained elusive and many see him as a classic “one hit wonder”. Though one of his albums, 1973’s ‘Sex And Soul’ is revered by collectors of serious soul music.

In the same year (1973) Roy began collaborating with a group of African-American high school students from Jamaica High School in Jamaica, Queens. They became the Honey Drippers and Roy began recording them on his Alaga label. Their most notable outing being the Hammond-penned ‘Impeach The President’, which has become one of the most sampled songs in Hip Hop & R&B history.

Roy continued in the music business for many years – running labels and records shops and recording occasionally but the quirky ‘Shotgun Wedding’ remains his legacy.