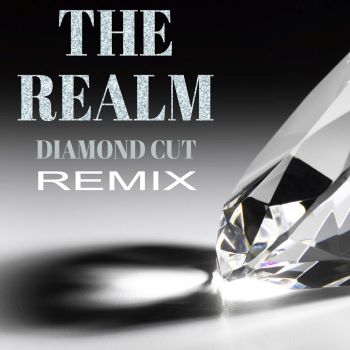 THE REALM is the musical alter ego of Berkshire born MANNY RAHELU who now works out of that soul hot bed…. Lincolnshire!

He started in music aged just 12 spinning and scratching at local partis in the 80s before graduating to the London club scene where he DJ’d and promoted at some of the capitals’ chicest underground venues. Manny started producing back in the late 2000’s but took a long break to raise a family, finally producing again in 2018. Maybe his best-known tune is the broody ’Diamond Cut’ – the profits from which were donated to charity.

Manny was so pleased with the success of the venture that he’s just remixed ‘Diamond Cut’ into a tougher, old school flavoured tune and once again big-hearted Manny is donating all the profits to charity… this time the brain tumour charity, The Raj Rana Fund. Find out more @ www.therealmmusic.com