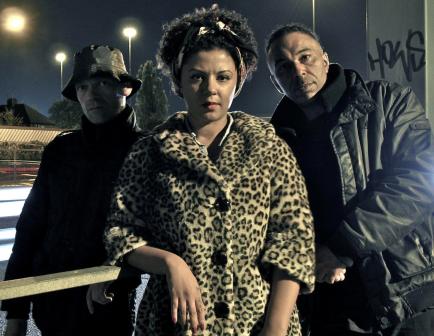 The opening cut – ‘Whatever Happened To Honesty’ is redolent of the early Acid Jazz scene… there’s a lot of ‘Apparently Nothing’ going on in there. There’s more of the same on ‘Moving On’ … bright and breezy. ‘Sunshine’- as the title implies – is a laid back affair with echoes of ROY AYERS about it, while ‘Soul Food’ is the EP’s toughest track – again though the feel’s early 80s.

Find out more about the band, the record and their upcoming gigs @ www.rootandgroovelement.com