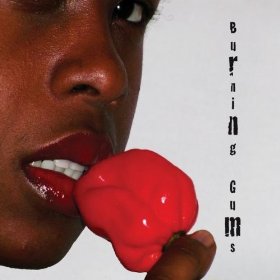 RON JACKSON is a New York-based jazz guitarist and though he’s played with (amongst others) TAJ MAHAL, JIMMY McGRIFF, BENNY GOLSON and THE BOYS CHOIR OF HARLEM he describes himself as a “young veteran journeyman”. Believing that perfecting his craft is a life-long process, he’s just released two different albums.

First up is ‘Flubby Dubby’ – a guitar/Hammond/drums classic soul/jazz set. On the album KYLE KOEHLER handles the big B-3 while OTIS BROWN III is the drummer. Cameo appearances come from sax men BRUCE WILLIAMS and DON BRADEN and the tunes include versions of ‘The Long And Winding Road’ and ‘Love Ballad’ which is given a distinctly GEORGE BENSON style treatment.

Both albums are on JACKSON’S own label, Roni Music … and you can learn more by going to www.ronjacksonmusic.com