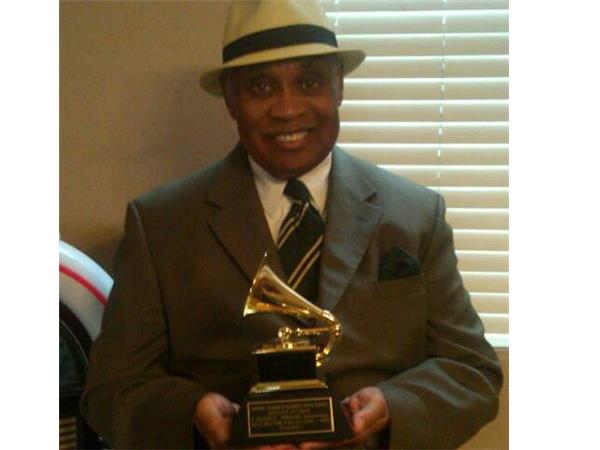 US sources are reporting the death at age 77 of one of soul’s great “backroom people”…. RONALD “RON” DUNBAR.

Ron’s first forays in the music biz were with Motown. Perhaps his best know Motown song is ‘Greetings This Is Uncle Sam’. At Motown he worked with the Holland-Dozier-Holland team and when they quit, setting up Invictus, Dunbar went with them and he was named as A&R Director for the new set-up. Dunbar’s name appeared on the writing credits for many of the early Invictus/Hot Wax records. He was credited alongside “Edith Wayne” – now known to be a pseudonym used by Holland, Dozier and Holland, who were unable to use their own names because of legal issues with Motown. In interviews Lamont Dozier has always asserted that even Dunbar’s input to the songs was non-existent, though Ron once asserted: “At Invctus, I was given certain projects to write.”Band of Gold” was one of those projects and I came up with the title “Band of Gold” first. My partner, Edith Wayne, and I wrote the lyrics according to how the track was and used the melody structure that we got listening to the track. I was part of the “in-house” team that was being developed at the time.”

After Invictus, Dunbar went on to work with George Clinton and the Funkadelic collective. By the 1990s Dunbar became an independent producer and he also worked with the Holland brothers.