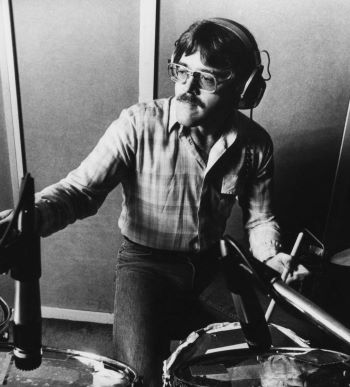 Acclaimed and garlanded session drummer ROGER HAWKINS died on Thursday 20th May.  He was 75 and died after what was described as “an extended illness; the drummer suffered from numerous illnesses later in life, including chronic obstructive pulmonary disease.”

The Muscle Shoals Music Foundation posted the news of Hawkins death thus: “Our hearts are breaking today as the heartbeat of ‘The Swampers’ drummer Roger Hawkins passed away this afternoon at his home in Sheffield”. In tribute Jerry Wexler simply said,  “Roger, the greatest drummer of all time.”.