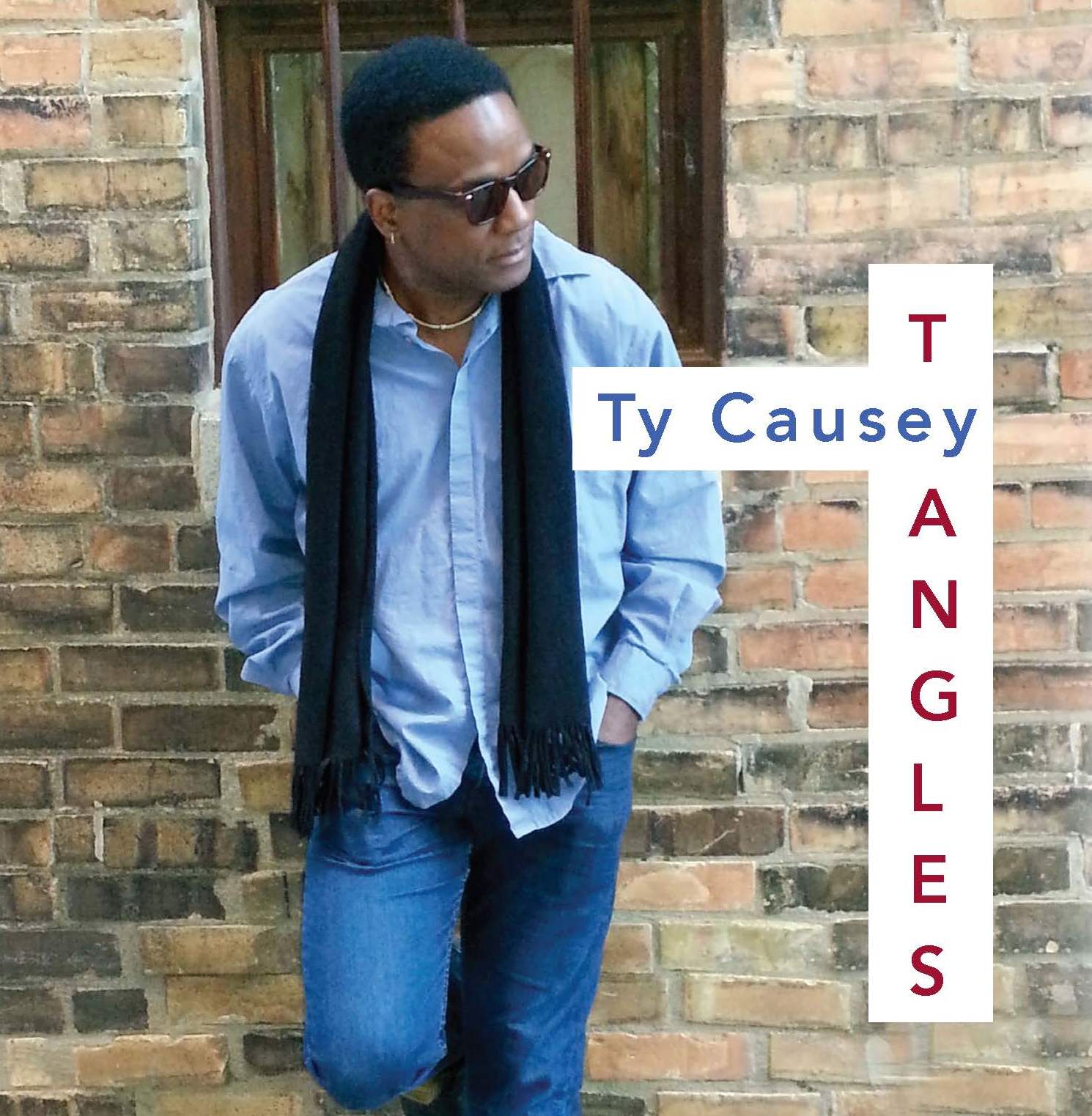 Indie soul producer/singer/songwriter/performer, TY CAUSEY has been a soul connoisseurs favourite for a few years now. He débuted, you might remember,  in the late 90s working with Najee.

His own debut solo set was 2004’s ‘N-tysing’ and since then a flow of classy albums has kept him popular with the cognoscenti who’ve dubbed him “Mr. Consistent”. Most recently Mr C dueted with Ashanti Munir on the lovely ‘Yesterday’ while his 2009 ‘I Still Get Butterflies’ remains a modern soul favourite.

Ty’s current long player is ‘Tyangles’ and in an effort to bring his sophisticated brand of soul to a wider audience he’s just released a lovely double A-sided single from it – ‘Rock With Me / ‘Ya Something Kind Of Wonderful’. There’s little to choose between them – both ultra smooth and sophisticated with a real soul depth. Vocally I can hear shades of Maxwell, Howard Hewett and someone called Marvin Gaye (grab a listen to the end of ‘Ya Something Kind Of Wonderful’ to understand.)