ROBIN THROUGH THE LOOKING GLASS 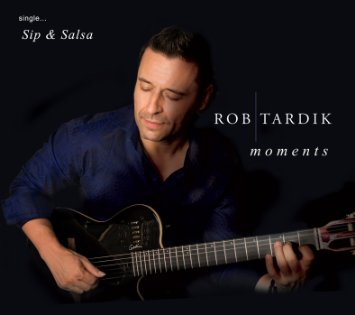 Everyone’s soul sweetheart, ROBIN MCKELLE is set to release a brand new album in April. Entitled ‘The Looking Glass’ , the ten tracker is the Rochester singer/songwriter’s follow-up to her acclaimed 2014 ‘Heart Of Memphis’.

The new long player has been produced by Steve Greenwell (whose previous credits include work with Joss Stone) and the musicians include sessioneers who’ve worked on albums by Lady Gaga, Kanye West, Jill Scott, Prince, The Roots, Lenny Kravitz and Queen Latifah.

Interestingly, for the first time all the songs on the album are Robin McKelle originals and already winning favour is the jaunty ‘Stay’ and the passionate ‘Brave Love’ which is positioning itself as Robin’s new ‘Fairytale Ending’.

Expect a full review of ‘The Looking Glass’ here at SJF very soon.