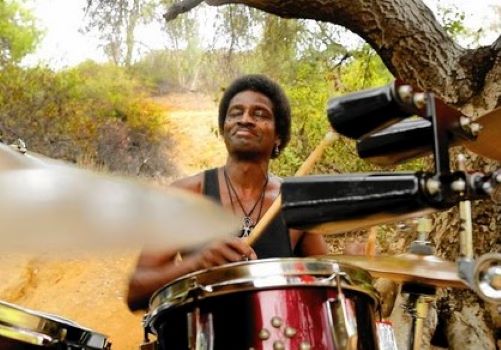 Rather belatedly we have learned that US Soul and funk drummer ROBIN RUSSELL died on September 8th aged 69. Media coverage has been scant.

Soul anoraks might know that Russell was drummer with both New Birth and the Nite-Liters. In a long career he also worked with an assortment of music luminaries, notably Little Richard, Johnny Guitar Watson, and Sylvester  while his drum patterns have been sampled numerous times by  people like LL Cool J, Big Daddy Kane, De La Soul, Jamie Foxx, Mariah Carey and many more