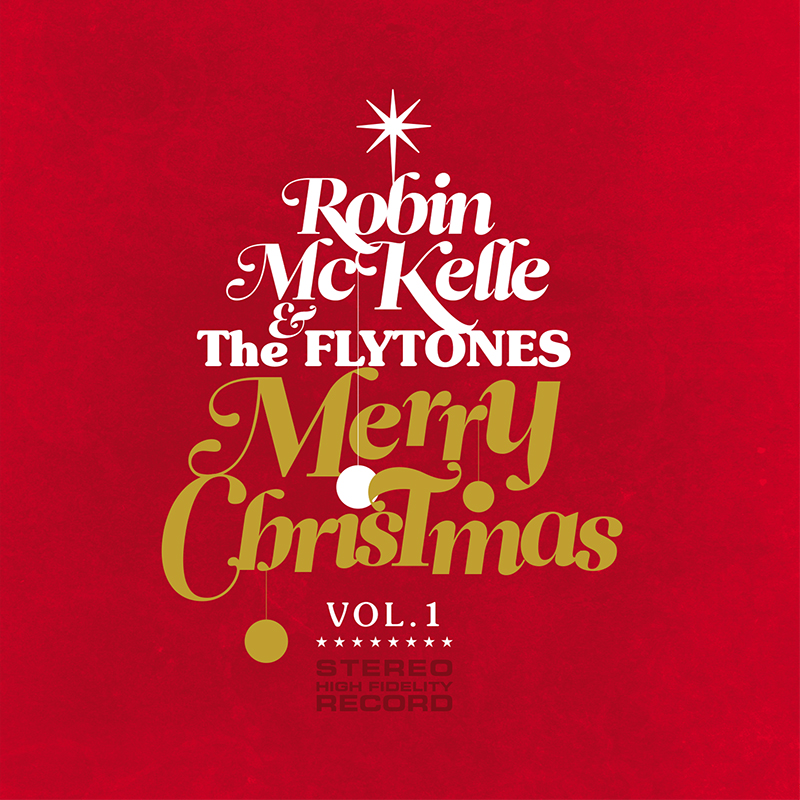 Critically-lauded New York-born soul chanteuse, ROBIN McKELLE – who’s been making serious waves this year with her own contemporary rebranding of old school southern soul – has just released a seasonal three-track EP with her band, the trusty FLYTONES, called ‘Merry Christmas Vol. 1.’ A bona fide Christmas cracker, it kicks off with a brassy, down-home version of Charles Brown’s ‘Merry Christmas Baby’ – a song that Ray Charles (who was strongly influenced by Brown) had in his holiday repertoire – and also includes a terrific take on Donny Hathaway’s classic Yuletide old chestnut, ‘This Christmas.’  The final cut of the festive threesome is a fresh and engaging spin on Booker T Jones co-penned ‘Everyday Is Like A Holiday,’ as recorded by the legendary William Bell for Stax.

The EP – which we first reported on SJF about last month – can be bought from the singer’s website in CD format and is available at all the usual online download platforms in MP3 format (Volume 2, by the way, is scheduled to follow next year).