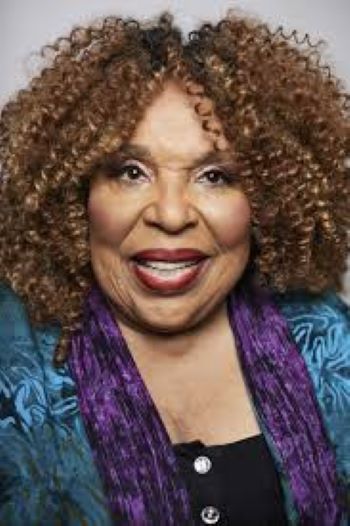 US news reports are suggesting that soul diva ROBERTA FLACK has been left unable to sing after being diagnosed with ALS (Amyotrophic lateral sclerosis, a  form of motor neurone disease). Her manager also confirmed that Ms Flack is having difficulty speaking. The spokesperson said “Her condition – (ALS), also known as Lou Gehrig’s disease – has made it impossible to sing and not easy to speak. But it will take a lot more than ALS to silence this icon. Roberta plans to stay active in her musical and creative pursuits.”

Sadly there is no known cure for ALS, which is caused by the death of the nerves that carry messages from the brain to people’s muscles. It affects their ability to move, talk and even breathe.