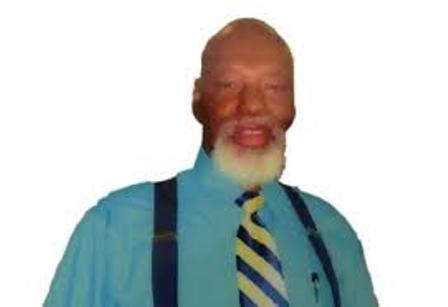 As is often the way with lesser luminaries on the soul scene, few details are available, but several soul sites are reporting the passing last week of ROBERT “LURCH” JACKSON – trumpeter with the New Birth.

Jackson was a 60s member of The Nite-Liters, who, in 1970, merged with male vocal group The Now Sound and female group Mint Julep to form the New Birth. They debuted that year with an eponymous long player followed by ‘Ain’t No Big Thing, But It’s Growing’. New Birth then expanded as vocal group Love, Peace & Happiness joined the ensemble. At one time the group numbered 17 members, and, with a fluid line up, they enjoyed success with things like Bobby Womack’s ‘I Can Understand It’, ‘ It’s Been a Long Time’, ‘Wildflower’ and a cover of the Jerry Butler classic, ‘Mr Dream Merchant’.

Jackson’s “Lurch” nickname, by the way, derives from his size and bulky figure… other group members , poking fun, felt he looked like Lurch from the Addams Family