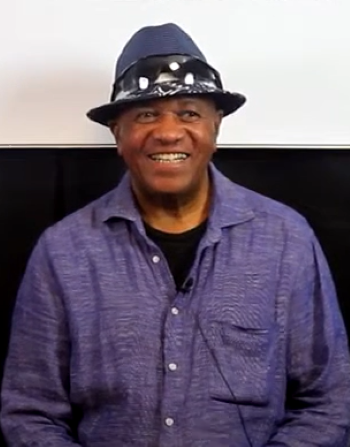 ROBERT GORDY, younger brother of Motown records founder Berry Gordy, died on Friday 21st October at his home in Marina del Rey, California. He was aged 91 and reports suggest that he died “of natural causes”.

Robert began his music career as a singer and in 1958 enjoyed a hit with the novelty song ‘Everyone Was There’ For the release he used the pseudonym, Bob Kayli. He was later to join brother  Berry in the burgeoning Motown set up. He worked as a recording engineer, songwriter and exec, looking after the Jobette publishing arm of the company.

Robert relocated to California when the Motown empire moved west and he landed himself an acting credit in the movie ‘Lady Sings The Blues’.

Berry Gordy is reported to have said: “I am deeply saddened by the sudden passing of my younger brother, Robert. He was absolutely the best lil’ brother anyone could ever hope for.  His ability to succeed at whatever he attempted or that I threw his way, amazed me over the years.  I will miss his love, his support, and his loyalty.”