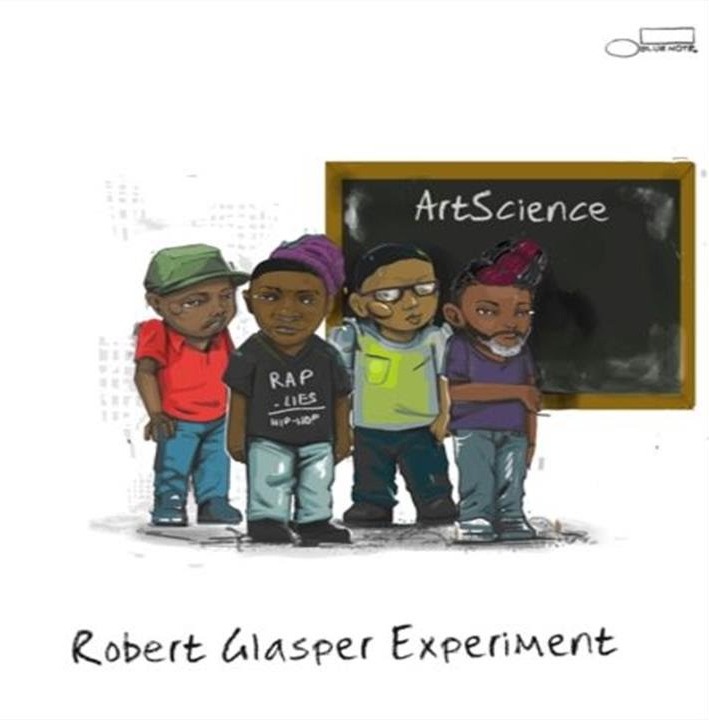 Fresh from his success scoring the soundtrack to Don Cheadle’s Miles Ahead movie,  the prolific Grammy-winning keyboardist and composer, ROBERT GLASPER, is due to release a new album with his Experiment band called  ‘ArtScience,’ which will be available from September 16th via Blue Note Records.A heady collision of jazz, soul, funk, hip-hop and disco flavours, it features twelve tracks and among them are covers by Herbie Hancock (‘Tell Me A Bedtime Story’) and the Human League (‘Human’).

Blue Note also release the sophomore long player by the group’s bass player, DERRICK HODGE. The follow-up to 2013’s critically-lauded debut, ‘Live Today,’  it’s called ‘The Second‘ and its twelve songs continue in the evocative, cinematic vein that characterised the style of his first album.  It’s available on 22nd August.