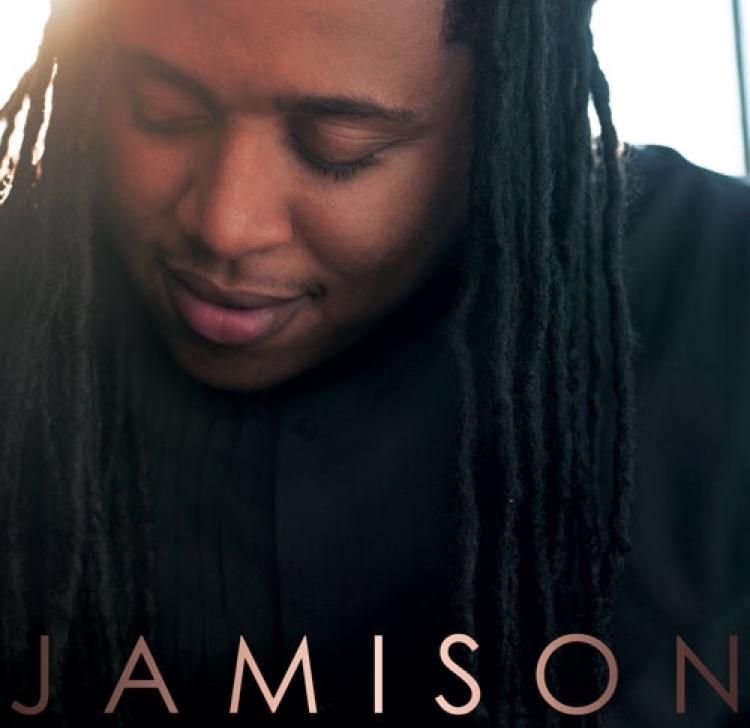 JIMMY WEBB’S UK tour earlier this year re-opened the debate about just who recorded the original version of his classic ‘By The Time I Get To Phoenix’. In an anecdote packed show Jimmy revealed that the original recording was by JOHNNY RIVERS.

New York-born Rivers began his musical career in the late 50s as a rocker banging out covers of contemporary hits. In the 60s he morphed into a fine blue eyed soulster and ran his own Soul City label which helped launch the Fifth Dimension and amongst its backroom staff at various times were Willie Hutch and a certain Jimmy Webb. Logically, then, Rivers got first choice of Webb’s early work – most notably ‘Phoenix’.

Rivers’ version of the tear-jerker appeared on his 1966 LP, ‘Changes’ and though some collectors have had trouble locating it, the album was reissued as “twofer” by BGO some years ago, and the good new is that it’s still available. On the reissue, ‘Changes’ is paired with ’65’s ‘In Action’ making a formidable 24 tracker. The gem is, of, course, ‘Phoenix’ but you can also enjoy Johnny’s version s of stuff like Chuck Berry’s ‘The Promised Land’, Sam Cooke’s ‘Cupid’ and his biggest ever hit ‘Poor Side Of Town’ which was covered by another Soul City artist, Al Wilson. Find out more about the release @ www.bgo-records.com

‘By The Time I Get To Phoenix’ was later “discovered” by Glen Campbell and the rest, of course, is history. By the way, in concert Jimmy Webb tells of how a geography geek once told him it was impossible to drive from LA to Phoenix in the timescale of the song! Webb’s reply was the typically Webb-vague: “The song is actually a kind of fantasy about something I wish I would have done, and it sort of takes place in a twilight zone of reality.” OK …we understand now.