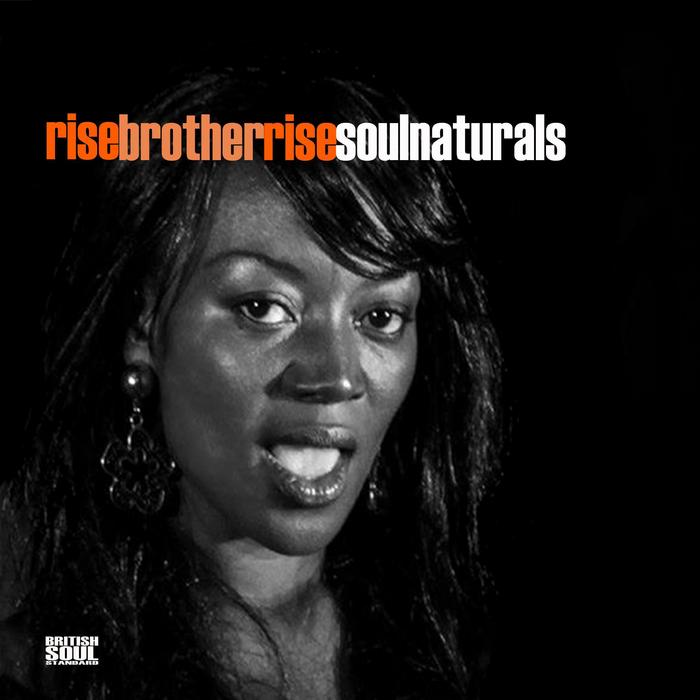 Back in 2004 THE SOULNATURALS (brain child of TONY CANNAM) issued the acclaimed ‘Sweet Communication’ long player. Since then, CANNAM’S been busy with a number of other projects but for the past few months he’s been working with a new SOULNATURALS incarnation and there’s a new album on the way next year.

The LP will be heralded by a succession of singles – the first of which becomes available on November 26th. It’s a broody, psychedelic-tinged slab of dance floor action called ‘Rise Brother Rise’. Vocalist on the cut is Milton Keynes’s LOTUS D (fresh from headlining touring productions of ‘Dream Girls’ and ‘The Magic Of Motown’). She delivers the song with just the right amount of smoky atmospherics to offset the gospel-flavoured chorus led by CHANTELLE NANDI.

The cut has a real organic feel to it – hardly surprising since it was recorded on analogue equipment salvaged from the original Motown Studio B.

RISE BROTHER RISE by the SOULNATURALS is out on Nov 26th on the BRITISH SOUL STANDARD label.