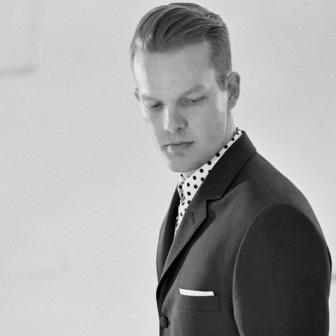 Sheffield-born, London-based singer/songwriter HARRIS ADAMS says that amongst his primary musical influences are people like Marvin Gaye, Aloe Blacc and Raphael Saadiq and listening to his debut single, ‘Ring, Ring’, you can hear how young Harris is working hard to replicate the way that Blacc and Saadiq channel the music of soul legends to create a sort of “contemporary retro”.

Despite all those cooks, the broth isn’t spoiled….. and Mr Adams delivers what is essentially a simple but infectious call and response, retro-flavoured tune that will recall the kind of music that Mayer Hawthorne made on his debut releases.

Harris Adams’ ‘Ring Ring’ is released on April 29th and you can find out more @ www.facebook.com/harrisadamsmusic