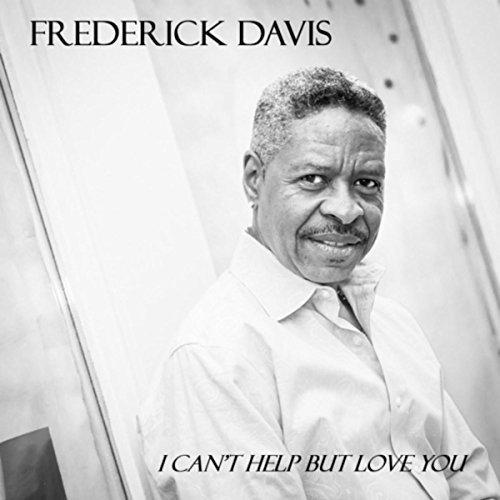 Soul folk of a certain vintage will have fond memories of a 1985 tune, ‘Gentle (Calling Your Name)’. The quiet storm classic reached #40 on the US pop charts and was popular on the European indie/underground soul circuit. The singer was Ohio’s FREDERICK… or to give him his full moniker, Frederick Millard Davis.

Born in 1957, young Fred’s first pro music outing was with a group called The Soul Reactions. However serving Uncle Sam (Frederick enlisted in the US Navy) forced an interruption. On discharge he became a regular on the local Cleveland talent/gong show circuit and soon came to the attention of music biz hustler, Le Ray Ruffin who happened to own a studio, Time Traxx.

You see Frederick’s back in business with a new single, the sweet groove that is ‘I Can’t Help But Love You’ which is currently receiving heavy rotation on local Cleveland soul stations. No wonder, it’s ultra radio friendly, boasts a catchy melody, features a soulful sax break and our man, Frederick is in great form. A diligent internet search will lead you straight to it!