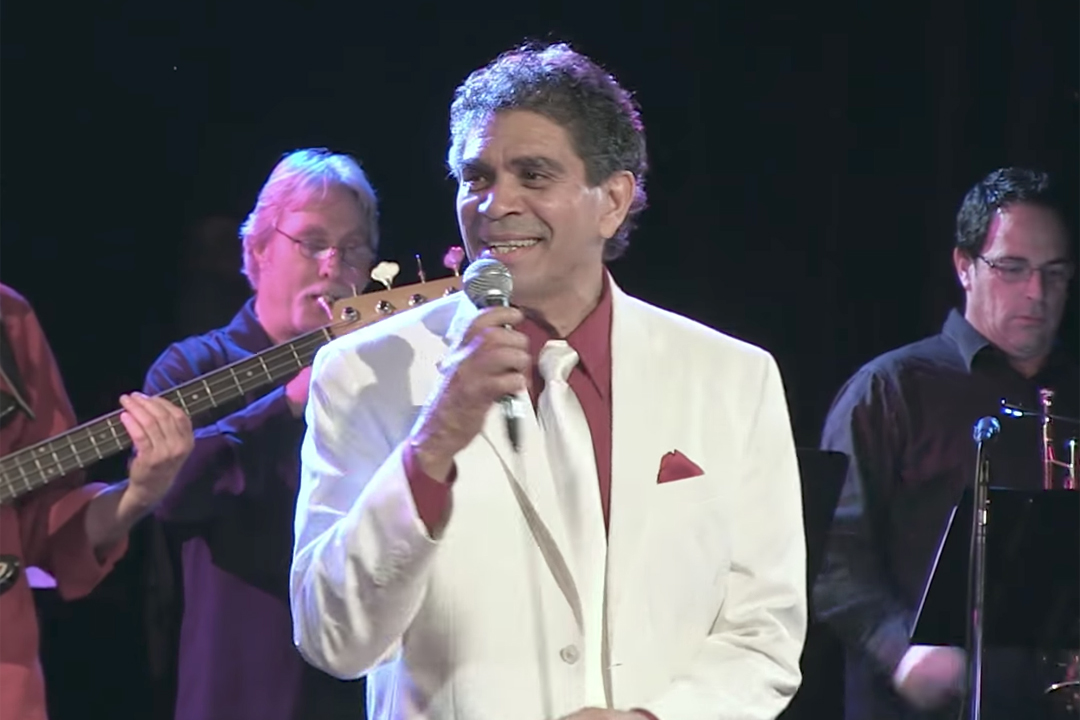 Sometime lead singer with TOWER OF POWER, RICK STEVENS, died on Tuesday 5th September. He was 77 and had been battling cancer.

Born in Texas in 1940, Stevens joined TOP in 1969 replacing original lead singer Rufus Miller. His is the voice on 1972’s breakthrough album ‘Bump City’ which featured the hit single ‘You’re Still A Young Man’. For reasons never best explained Stevens was replaced by Lenny Williams and he quickly became dependent on drugs and after involvement in a drug gang shooting, Stevens was given a lengthy prison sentence, spending 36 years behind bars after he was convicted on one count of manslaughter and two counts of murder.

In prison he underwent a religious conversion and in July 2012, Gov. Jerry Brown paroled Stevens, who became a born-again Christian.

In recent years, Stevens fronted the Love Power Band and even performed alongside Tower Of Power in January of this year. In a statement posted on TOP’s Facebook page, bandleader Emilio Castillo remembered Stevens as “an extremely soulful singer and entertainer who had an engaging personality and a strong faith which he shared with all he came in contact with. The first time he sat in with us, after his release from prison, was a ‘once in a lifetime’ emotional experience for all of us. We loved him and we’ll miss him. I have faith that I’ll see him in heaven someday and together we’ll worship and glorify God together for eternity. Rick is there right now enjoying it!!!”