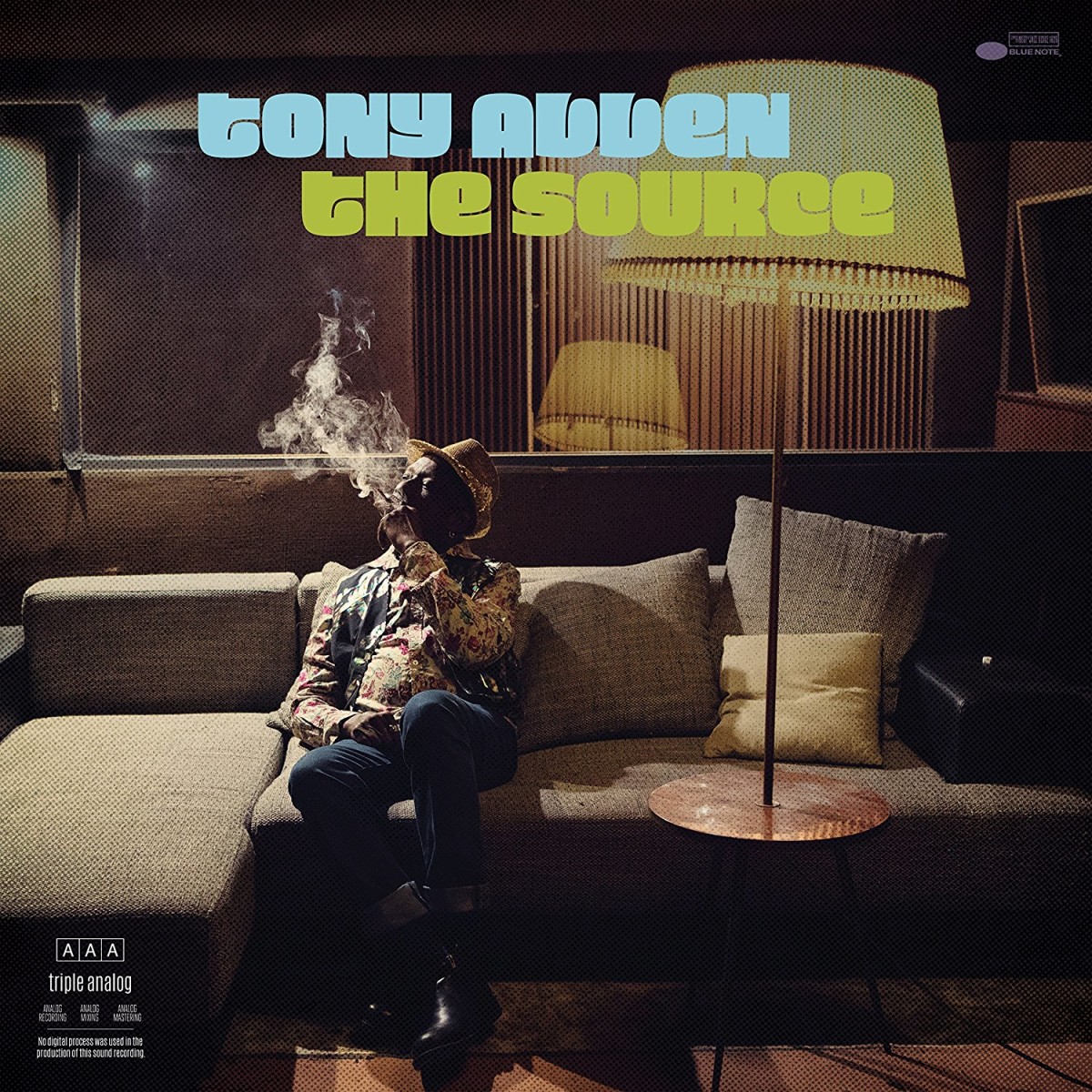 76-year-old TONY ALLEN is playing better than ever, according to French saxophonist Yann Jankielewicz, who collaborated closely with the drummer on ‘The Source,’ the Nigerian sticks man’s debut for Blue Note. On listening to the album – which follows in the wake of Allen’s Blue Note EP, ‘A Tribute To Art Blakey & The Jazz Messengers,’ released earlier this year – it’s impossible to disagree with Jankielewicz’s assertion about the man who provided the rhythmic heartbeat for Fela Kuti’s band in the 1970s.

Leading a dynamic and super-tight nine piece French band – which is augmented on one track by ex-Blur and Gorillaz frontman, Damon Albarn – Allen demonstrates his polyrhythmic prowess in a consummate fashion on eleven tracks that he co-wrote and arranged with Jankielewicz. Characterised by horn-laden grooves that fuse jazz swing with Afrobeat, Allen has arrived at an engaging musical hybrid that defies classification. The standout tracks include ‘Cruising,’ ‘Wolf Eats Wolf,’ and ‘Cool Cats.’

‘The Source’ is released via Blue Note on September 8th 2017.