RETURN OF THE MACK! 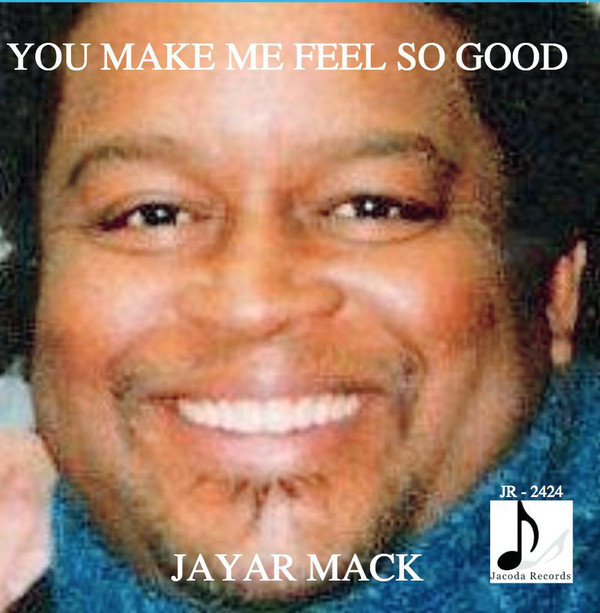 JAYAR MACK is a Chicago soul man who now works out of Florida. His lengthy CV boasts work with people like Billy Paul, The Ebonys, The Stylistics, The Delfonics, Harold Melvin & The Blue Notes, Patti LaBelle, Jon Secada, Stanley Clarke and George Benson. Multi instrumentalist Jaymar also has something like 1200 published songs to his credit.

Right now he’s putting together all his bets bits onto an album –’The Best Of Jayar Mack’ and from it he’s just released one of his best known songs…. ‘You Make Me Feel So Good’. It’s a fab little modern soul beater with plenty of optimism – a real feel good vibe. The tune also comes in a new mix which incorporates everything that made New Jack Swing so damn irresistible