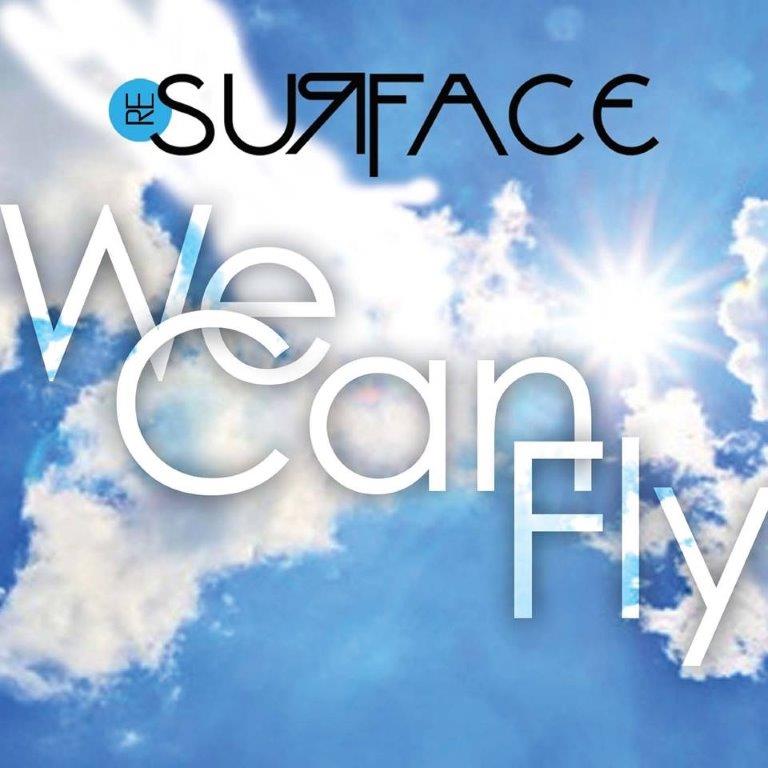 Remember SURFACE? Course you do! Every self-respecting soul fan will have a soft spot for their gentle ‘Happy’ anthem. Yes it has been many moons since we’ve last heard from the band but the good news is that the band has RESURFACED (terrible pun… but what would you expect?)

David “Pic” Conley has reconvened the band – now called RESURFACE – and has joined with singer John Feva to concoct more gentle, smooth soul. Feva is the son of George Malone of the Monotones (their biggest hit was ‘Who Wrote The Book Of Love’) and was lead vocalist in a band called the Black Flames

The new Resurface has just released two tracks ‘Diamonds and Pearls’ (not the Prince song!) and ‘We Can Fly’. The former is a sweet slice of smooth soul with more than a hint of the ‘Happy’ sound to it; the latter is tougher and tighter and rides a great soul groove. Fans of a certain Michael Jackson will be impressed, I’m sure, by the similarities between Mr. Feva’s vocal approach and MJ’s!

The good news is that there’s more to come… there’s a whole Resurface album scheduled for later in the year.