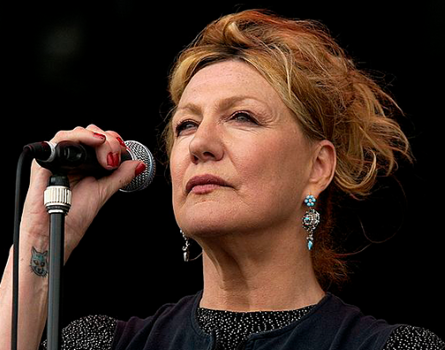 Australian soul and jazz singer RENEE GEYER died earlier today, 17th January. She was aged 69 and died from complications following hip surgery. In a statement her family said: “While in hospital, it was discovered that Renee also had inoperable lung cancer”

Born in Melbourne, Ms Geyer  rose to fame in the 70s, describing herself as “a white Hungarian Jew from Australia sounding like a 65-year-old black man from Alabama”. She was almost unknown outside Australia and New Zealand, but there she was a huge star.  She enjoyed plenty of hits and worked with people like Joe Cocker and Chaka Khan. In 2005 she was induced into the Australian Rock Hall of Fame.

Her autobiography, released in 2000, was called ‘Confessions of a Difficult Woman’, and she admitted that sometimes she really lived up to the title. For instance in 2017 she was implicated in a racist incident while in 2010 she was involved in a controversial car crash.

Just a month before her death, Geyer was still performing.